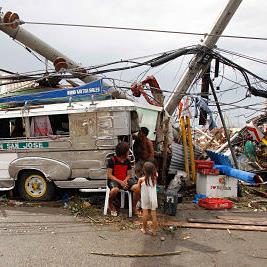 With December upon us, it is timely to take a moment to look back on 2013, as well as to anticipate 2014. Despite an election and a change of Federal government, it is of deep concern that progress is difficult to find on developing a humane and rational policy with respect to asylum seekers arriving by boat. Just last week, Mr Kon Karapanagiotidis OAM, founder and CEO of the Asylum Seeker Resource Centre, gave the Rerum Novarum Oration. He reflected that Australia continues to demonise those arriving by boat, and that our policies subject these people to physical and psychological conditions which bring disgrace upon us as a rich nation, and, even more paradoxically, as a nation of recent settlers from diverse countries and cultures. Read Peter’s editorial in full.
Photo Tifon-Haiyan-Yolanda en Filipinas by Mans Unides, flickr cc 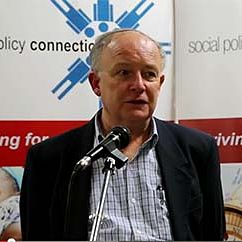 To a keen audience at an SPC forum on 14 November, Prof Brian Costar gave a sparkling talk on problems in our electoral process. He said it was unsatisfactory that three million voters were missing from the count at the last election, and that some disadvantaged groups were being denied a voice.
Australia had a much fairer electoral system than that in the United States, but we could do better. However, he was not in favour of introducing computerised voting, as it would disadvantage people unfamiliar with computers, and the need for constant upgrading of computer systems would be very costly.
Brian is Professor of Victorian Parliamentary Democracy at Swinburne University and the director of the Democratic Audit of Australia. He is a frequent contributor in the media.
Watch Brian’s talk on YouTube.
Read Brian’s recent article on Simplifying the Senate.

Developing the social thinking of the churches

Prof Frank Brennan tackled key issues troubling Australians in a wide-ranging address to open a conference at Melbourne’s Newman College on 8 November on Christian Social Thinking for Australia: making a difference? Sponsored by the Yarra Institute for Religion & Social Policy and MCD University of Divinity, with support from Social Policy Connections, the conference aimed to increase the collaboration in research and teaching on social engagement among the churches represented at the new University.
Read an account of the conference. 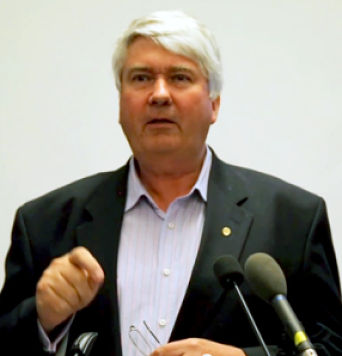 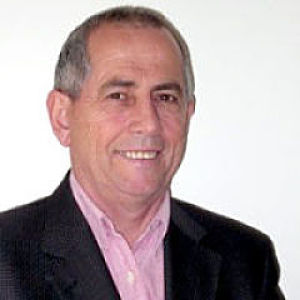 Drawing on his expertise as chair of the Australian Catholic Council for Employment Relations, Brian Lawrence indicates the extent and professionalism of Catholic involvement in economic policy in Australia, as informed by a long but at times neglected tradition of Catholic social thought and activism.
Read Brian’s article in full. 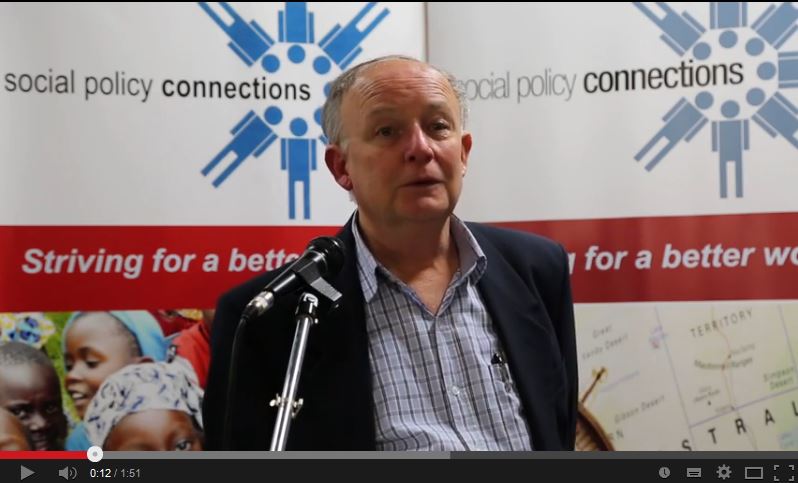 * The benefits of multiple affiliations 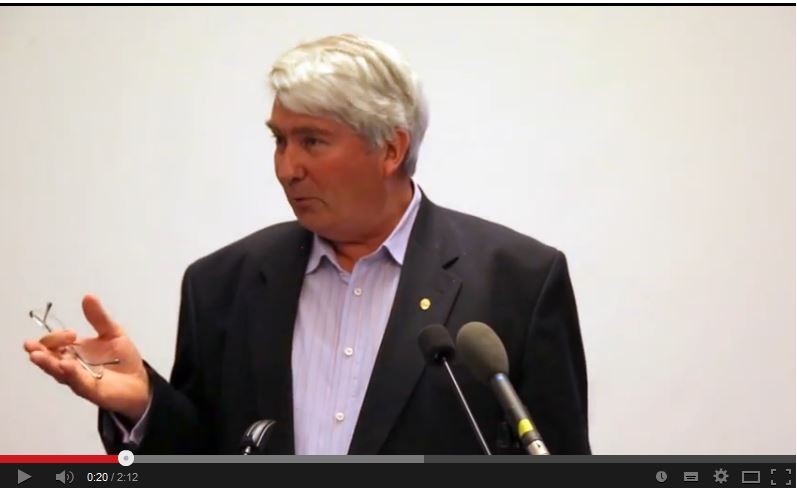