In his review of the work of Social Policy Connections during 2014, Peter Whiting, SPC chair, wrote that we continue to pursue our vision of improved social policies in Australia and beyond.
Professor Paul Smyth, in his address to the SPC forum in November, argued strongly that economic policy must be the servant of the community, aiming to build the ‘Good Society’. The churches have a vital role in insisting on the values that sustain human wellbeing and the common good. Peter thanked SPC’s collaborators for their thinking and advocacy on a range of critical issues, including asylum seekers, Islam and terrorism, climate change, poverty, and economic policies.
Read this article in full.

Harnessing the economy to the Good Society:
a policy strategy for church & community activists from 2015 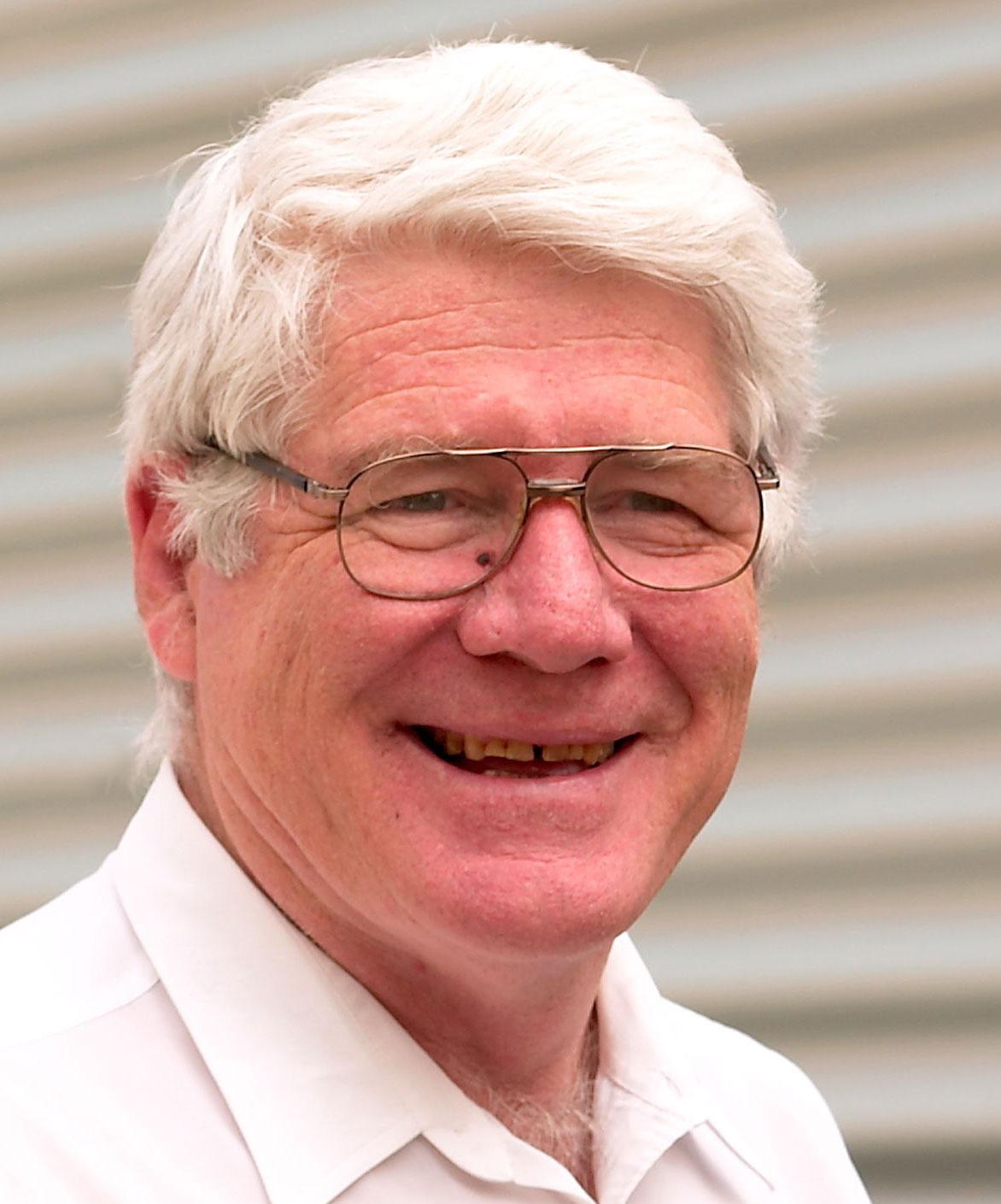 Drawing on his long experience in social policy and economics, Professor Paul Smyth traces changes in the way economic policy relates to social policy. He writes that the churches had been very active in developing social policy in Australia during the 1980s, but that the neoliberalism of the ‘gruesome’ 1990s resulted in growing inequality. After the chaotic aftermath of the GFC, he argues that the Abbott government has lurched to the ‘radical right’, in policies that Smyth terms ‘paleo-liberal’ which fail to tune economics to social goals. To counteract this, he says, we need to develop the narrative of the ‘Good Society’, focused on enhancing the wellbeing of everyone, especially by campaigning for increased fairness and equality of opportunity, and by mobilising community support against the ‘marketisation’ of the welfare sectors. Read this article in full. 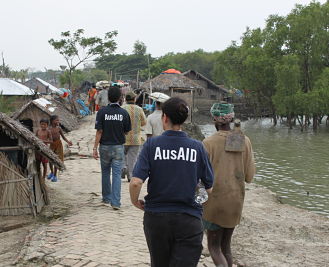 International aid remains critical in the battle to wind back hunger and poverty in developing countries, and to sustain the progress made through the UN Millennium Development Goals. Despite Australia’s fortunate escape from the worst effects of the global financial crisis, the Abbott government has reneged on the commitment to increase our aid to 0.5% GNP. It is currently about 0.35% GNP, and is likely to drop further to 0.3% GNP, well below the OECD average. Rik Sutherland writes that our government is also skewing aid to serve Australian business interests, rather than prioritising the needs of developing countries. Read this article in full.

Photo AusAID’s Amanda Jennings and Shahriar Islam on the embankments (Shatkhira) where most of the cyclone Aila affected people took shelter in 2008. A few families are still living there. Bangladesh 2010. AusAID. flickr cc.

In his letter to Prime Minister Abbott and the G20 meeting in Brisbane, Pope Francis urged deep reforms to the economic system to support poor populations and increase social and economic equity. He attacked the failed policies behind the global financial crisis as a form of aggression like the terrorist attacks. The Pope’s support for increased overseas aid, generous responses to refugees, and measures to tackle climate change would presumably have embarrassed Mr Abbott.
Read this article in full.

The shocking crimes by Islamist terrorists against other Muslims and minority groups have shaken world opinion, and have brought dishonour on the Muslim community. Bruce Duncan, in his talk at the SPC forum on 6 November, compares western and Islamic traditions of just war, and considers the relationship between religion and violence. He argues that nothing in Islam justifies the wanton killing of innocent people, especially women, children, and the sick or aged. However, he says that the Islamist groups feed off real grievances which the West must help address, for it was partly responsible for them. Armed force will not defeat terrorism; only the determined opposition of the mainstream Muslim world will do that, coupled with concerted progress promoting social justice. Read this article in full.
For an excellent explanation of the Islamic State, see the interview on the VICE site with Graeme Wood, a journalist specialising in Islamic affairs.

Susan Dirgham spoke at an SPC forum on 6 November about her experience of living as an English teacher for several years in Syria before the civil war broke out. She described a society living in harmony with its different religious and cultural groups, and of her impressions and contacts at that time. She argues that the world has been given a false impression of life under the Assad regime, and fears for the outcome if the regime should fall to the Islamist groups. In 2013, she joined an international peace delegation organised by Mother Agnes Mariam and headed by Mairead Maguire, an Irish Peace Laureate.
Susan Dirgham is National Coordinator of Australians for Mussalah (Reconciliation) in Syria. Susan’s SPC talk can be found on the SPC website.

Standing back from the history of the Aboriginal people and the impact of white settlement with the displacement of the original inhabitants, John Hilary Martin gives an overview of what has happened. He highlights Aboriginal relationships with the land and their management practices, and contrasts this with European efforts to support indigenous people through charitable work and the welfare state. He argues that many groups of Aborigines have been disempowered by these policies, resulting in a losses of independence and sense of responsibility to ensure their own future wellbeing. Read this article in full.

Edited by John D’Arcy May Chapters written by representatives of seven Australian Churches show that Christian approaches to social justice are startlingly distinctive, in their starting points as well as in their positions on urgent matters of human rights, sexual ethics, and economic justice. Social justice is not just a matter of applying well-known ‘first principles’ shared by all Christian traditions, but is coloured by history, culture, and context.

Support SPC in its social advocacy and engagement of public opinion

We rely completely on donations and membership fees to continue this work, and particularly on the probono contributions of our board members and helpers.
How to donate
*  Send your cheque or money order to PO Box 505 Box Hill Victoria 3128.
*  Transfer by Internet to Social Policy Connections Inc, BSB 083159,
Account 792617040, referencing your last name and phone number.
*  Donate by credit card, using our Donate form.
Donations to SPC are not yet tax deductible, unfortunately.

Neoliberalism: subordinating society to the economy? 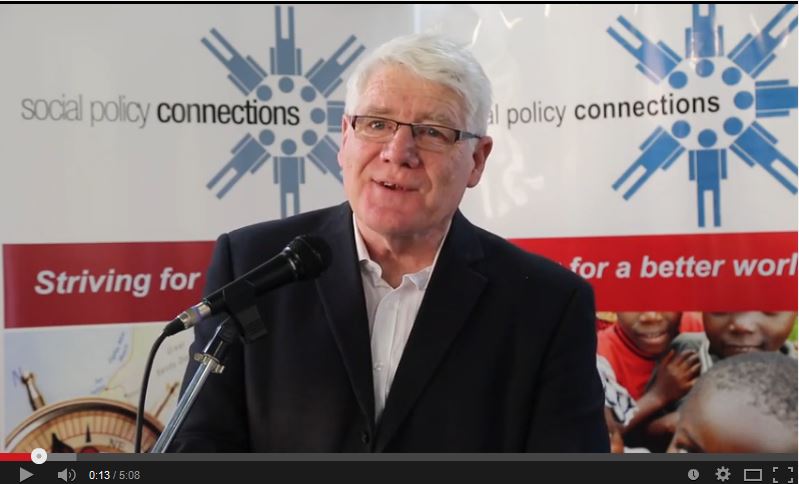 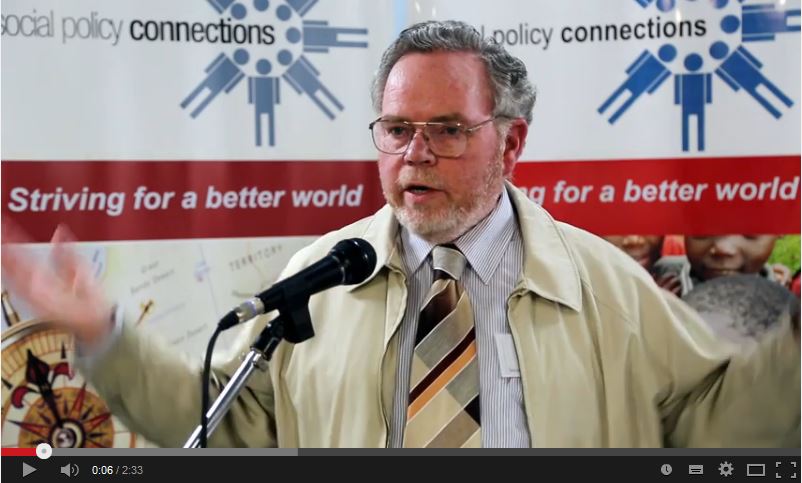 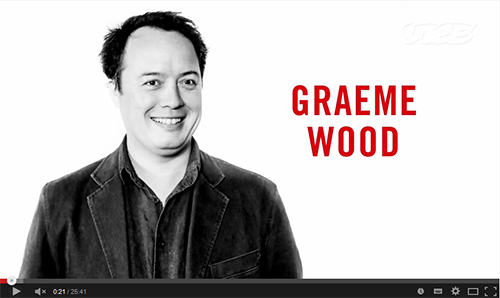 It’s time to draw the line: justice in the Timor Sea.

Michael Yore: Can we adjust our moral compass so economics truly enhances wellbeing for everyone?