The budget & Abbott’s pledge that
“no-one will be left behind”. 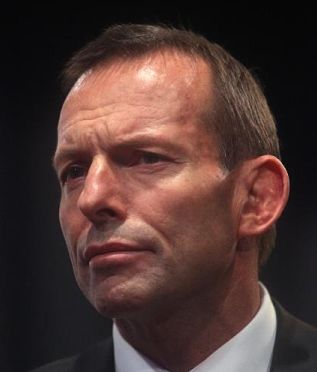 From February until May each year, we experience a lot of what is termed ‘pre-budget softening’. Regardless of the political party enjoying power, the messages of doom and gloom, deep cuts, and difficult choices are customary political hyperbole. Few governments are foolish enough to promise largesse, only to find they cannot deliver on the bounty promised. Much better to pronounce doom and gloom and have some surprises that please. This year, however, Tony Abbott appears to be determined to send the message to the Australian people that life is going to become a little harder, at least for some. Read Major Jenny Begent’s editorial in full.
Photo Opposition leader Tony Abbott by Troy Constable Photography, flickr cc. 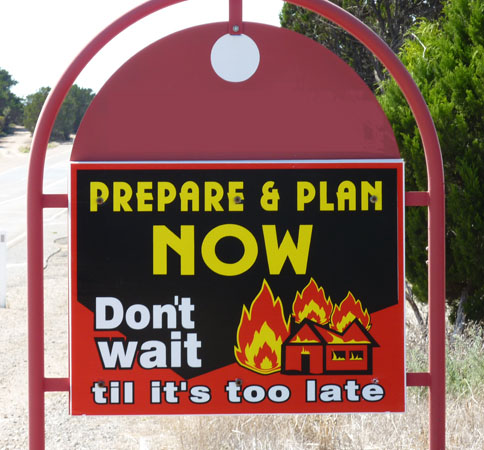 The leaders of internationally-renowned brands Virgin and Apple recently made it clear they would no longer accommodate the views of climate-change deniers in their midst. Virgin chief executive Richard Branson and Apple chief executive Tim Cook told their shareholders in no uncertain terms the climate-change sceptics among them should sell their stocks and “get out of the way”, as Branson put it. These comments symbolise how climate change has come to be embedded in public consciousness. And rightly so. They also indicate business leaders are reacting against the lack of action on climate change – including by our own government. Read Colleen O’Sullivan’s article in full.
PhotoAustralia … a dangerous place by moggs oceanlane, flickr cc.

Climate change coming, ready or not 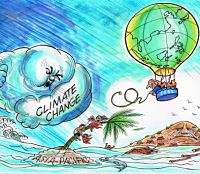 Australia has long known droughts and floods, but they are becoming increasingly frequent and extreme. Since 1950, temperatures in Australia have risen between 0.4 degrees C and 0.7 degrees C, and sea levels have risen by about 70mm. Sea levels are expected to rise increasingly quickly as temperatures continue to rise, possibly by metres, posing a huge threat to coastal towns and cities. Major river deltas will be flooded, displacing hundreds of millions of people, and destroying major food bowls. The Intergovernmental Panel on Climate Change (IPCC) has just released its latest report, Climate Change 2014: Impacts, Adaptation, & Vulnerability. It is the collaborative research of over 300 scientists from 70 countries, and policy makers from 115 countries have agreed to its contents line by line. Read this article in full. Read the climate change report.
Photo Southeast Asia Second Prize Mr Norman Isaac from Philippines by United Nations Development Programme, flickr cc.

Activities for students, focusing on real people and their stories.

The Edumund Rice Centre’s free publication, Asylum Seekers & Refugees Education Resource, provides student activities which are practical, engaging, and designed to increase awareness of human rights and advocacy. The Education Resource is available to download at no cost. It offers 35 cross-curricular activities, adaptable to all secondary school year levels. Some activities can also be used with primary classes, for students with special needs, and with community groups. Students are encouraged to think about asylum seekers and refugees with compassion, moving their understanding from the head to the heart. Teachers are encouraged to send students’ images, presentations, exhibitions, speeches, artwork, etc, to erc@erc.org.au, for sharing on the website. For information call 02 8762 4200

At the SPC forum on refugees and asylum seekers on 7 August 2013 at Yarra Theological Union in Box Hill, Caz Coleman discussed how Australia could improve management of unauthorised boat arrivals of asylum seekers and refugees. 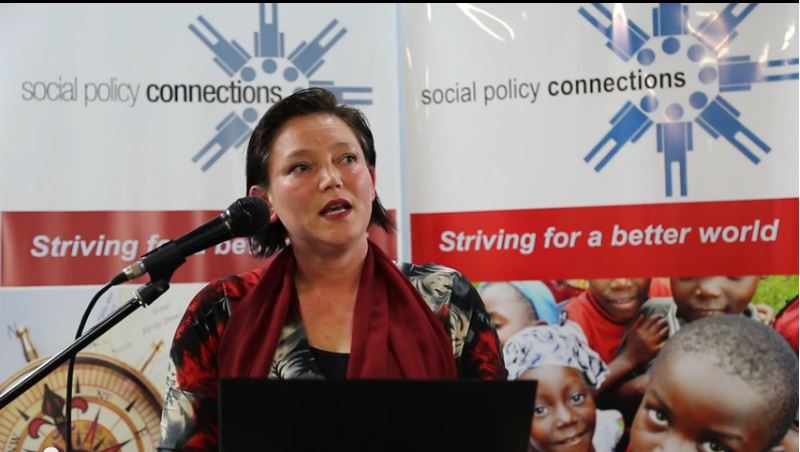 SPC Newsletter March 2012. After the shouting, back to business.