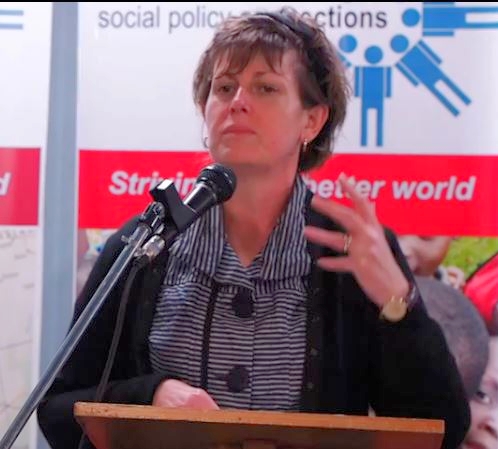 Asylum seekers:
where is the leadership?

Peter reports on Anna Burke’s talk at the SPC forum on political leaders espousing bad policy because they believe that’s what electors want. The lesson: make your voices for humanity heard. 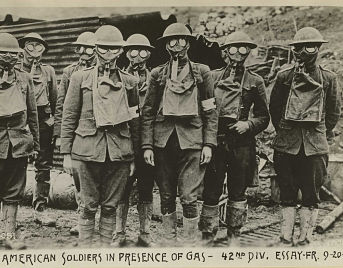 The First World War –
the aftermath

Major wars are never simply over. Their effects burn through the hearts and minds of veterans, families, and communities for generations. Bill Frilay reflects on how World War I changed us all.

Why Pope Francis is highlighting inequality

Pope Francis repeatedly attacks severe inequality as inhumane and undermining of social and economic security even in western countries. Bruce Duncan looks at how some leading economists support the Pope’s views.

Sustaining our selves &
our values in a frantic world

Stephen Ames examines the impact of the new digital technologies on our values and our self-understanding, as relationships between faith and science, and between markets and morality, take new forms.

The shocking destruction in Gaza raised widespread concern about the moral imperative not to kill innocent people. Brian Johnstone draws from Catholic thinking insisting on the duty of non-combatant immunity. After 45 years of teaching and writing 25 books, Joe Camilleri, Emeritus Professor at La Trobe University, is expanding the circle of conversation about world affairs with his new website at www.josephcamilleri.org. The site is easy to follow, and gathers much of Joe’s enormous output in journals and opinion pieces, lectures, radio talks, publications, and at conferences. It also traces pathways to additional information, networks, and online media.The website will initially offer a series of conversations moderated by experts, beginning with three topics: religion and science, climate change, and nuclear weapons. You are invited to take part in these conversations through the ‘engage’ function on the website.

Charting the future for Pax Christi

40 years in retrospect
& challenges ahead

A consultation of the ecumenical peace network, Pax Christi, a significant voice in Australia for justice and peace, including the Vietnam war, nuclear power and weapons, East Timor, the Iraq war, conflict in Syria, refugees and asylum seekers, human rights, and our relations with Asian countries and the USA.

Support SPC in its social advocacy and
engagement of public opinion
We rely completely on donations and membership fees to continue this work, and particularly on the probono contributions of our board members and helpers.
How to donate
Donations to SPC are not tax deductible, unfortunately.

Anna Burke
Refugees: we can do better.
What to do to heal this ‘running sore’ 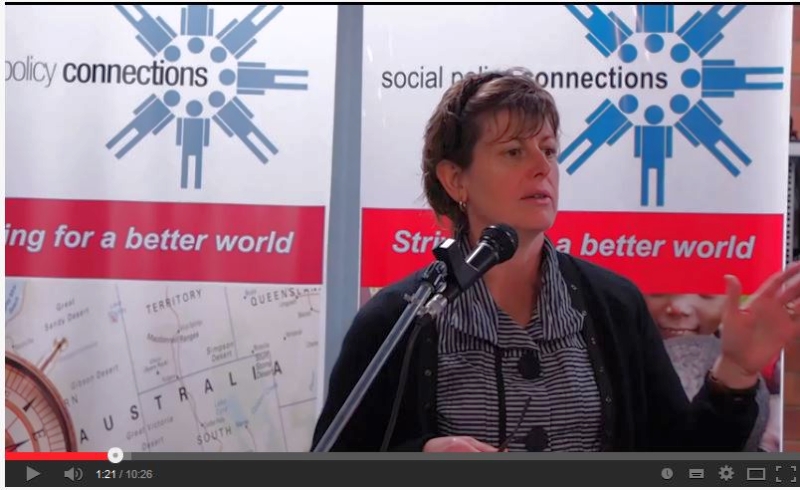