Anzac as a protest against war

Bruce Duncan argues that our Anzac ‘diggers’ would be enthusiastic in their approval of our commemoration as a stirring protest against war and injustice, and as a commitment to support those fleeing violence, poverty, and persecution.

The first budget of the Abbott government was widely rejected as unfair to low-income groups. Kate Mecham asks if its second budget will again fall heavily on low-income people through cuts to welfare  payments and support programs.

Anything positive about negative gearing?

Many Australians have a love affair with negative gearing as a secure investment for their retirement and their families. Tony French here examines arguments for and against negative gearing, and suggests that the best answer to housing shortages is to increase supply by policies to build more housing.

How should we respond
to terrorism?

The threat from terrorism raises confronting moral issues for western governments. Brian Johnstone considers the religious issues and the challenge to human rights from western use of torture and drones.

Clergy in emergencies:
the 2009 bushfires

Launching Working with disaster: clergy & bushfires, Victorian Commissioner for Emergency Management Craig Lapsley said churches and community groups need to prepare with government and other agencies for further such emergencies. Dr Lisa Jacobson distils her recommendations on what this entails from her interviews with clergy involved in the bushfires.

Closely involved with church and community groups responding to the bushfires, Ivan Peterson reflects on the impact of this prolonged trauma on the helpers.

Mercy Sister Angela Reed reports on sex trafficking in the Philippines, and identifies key factors making women vulnerable to being caught up in the oppression and desperation of being trafficked.

Reflections on the Solomon Islands

After several years working in the Solomon Islands, Dominican priest Peter Murnane reflects on the people, the effects of the Second World War, recent civil conflict, the Australian intervention in RAMSI, and challenges of development. Len Puglisi draws on his links to the Melbourne Catholic Worker group in reflecting on the social and political roles of Melbourne’s Archbishop Mannix. 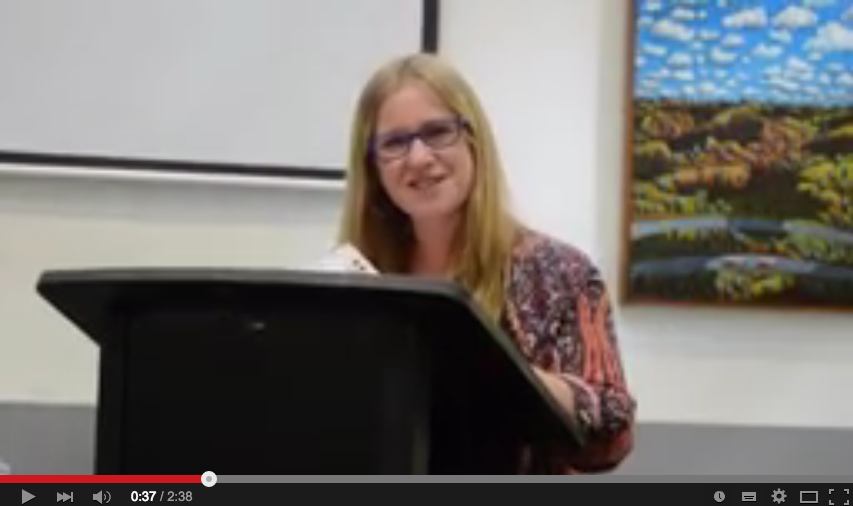 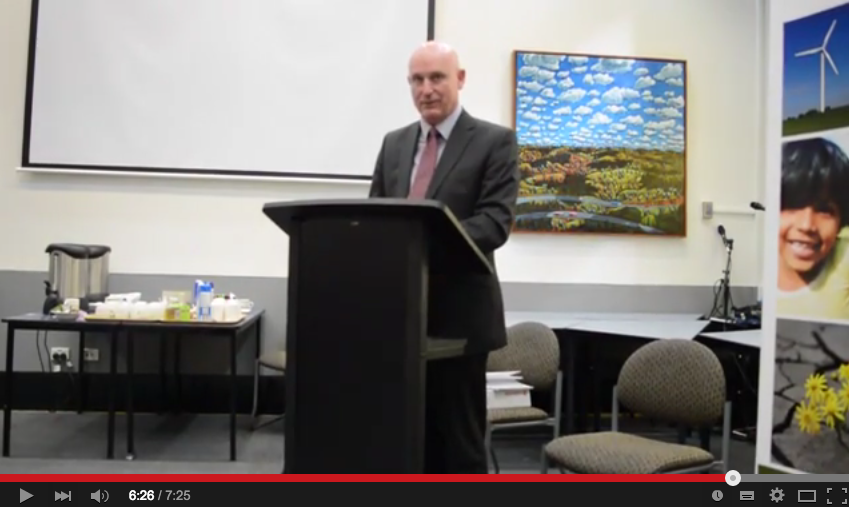 SPC News August 2019. No issue matters as much as climate change.